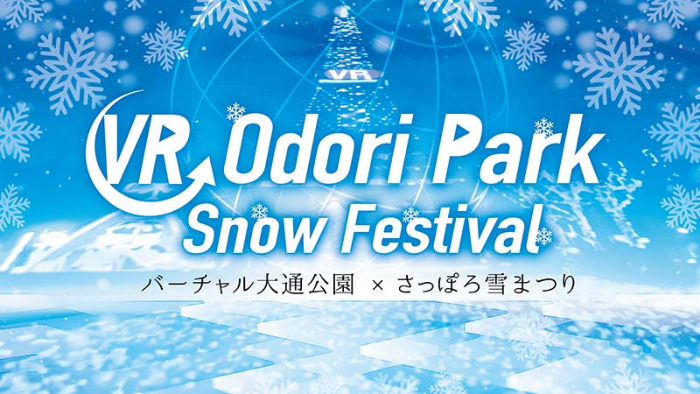 VRooM, the company that helped boost last year's Snow Festival success with VR, will host "Virtual Odori Park," which includes a three-dimensional recreation of a snow sculpture, which was to be built in Odori Park's 7-Chome venue, of the Theatine Church in Munich, Germany.
The show, which will also showcase a VR effect called "Particle Live," is available starting on the national holiday of February 23 (Wednesday).

For the latest information, please check the official Twitter feed.https://twitter.com/VROdoriPark

Follow us on our official social media and let's enjoy the Snow Festival together!